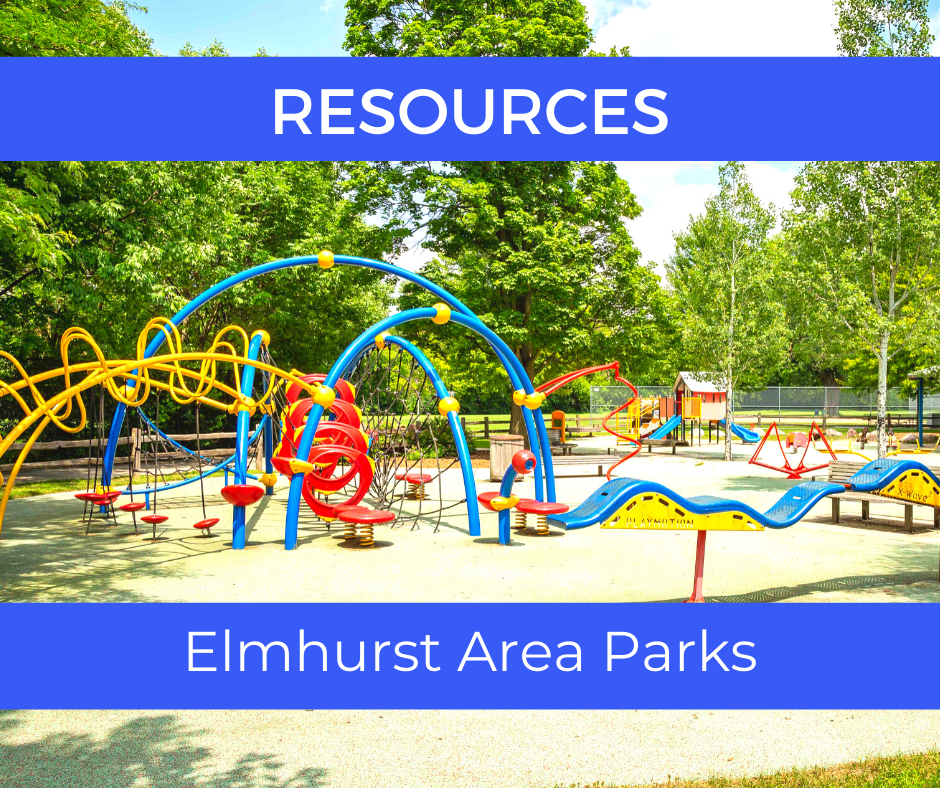 Elmhurst's parks are well-known for being inviting, safe, clean and family-friendly. While you may be familiar with parks in your community, you may not be aware of all of the amenities of all the parks in Elmhurst. In this guide, you may discover some fun details you didn't know about parks in Elmhurst and the surrounding areas.

The Elmhurst Park District website is a wealth of information about all of the parks in Elmhurst. The parks page of the website contains a map showing where each park is as well as a link to more information about each park, including all the various kinds of playground equipment, like rock climbers and roller slides, located at any park that has a playground. Each specific park page also includes information about events and activities, like Touch a Truck and Kite Fest, held at that park.

Here are a few special features you can find at our local parks:

A few parks with a few special features:

Butterfield Park is home to the Elmhurst Park District's Playground for Everyone, an inclusive playground aceessible for children of all abilities.

One way you can help take care of Elmhurst's parks is by participating in the Adopt a Park program. Be sure to get out and enjoy all our local parks and their special amenities.

For more information about Elmhurst's parks, Elmhurst or the surrounding communities, or buying or selling homes, contact your LW Reedy real estate agent. 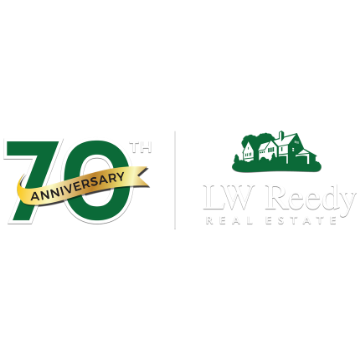 Back to School Resources

Before we know it, the school buses will be replacing the icecream trucks as kids head back to school. While many schools are still determining what school is going to be like for the 2021-22 school

For the first few months of 2021 and into late spring, the storyline in real estate has been the same. Stories of low inventory, multiple offers and a frenzied seller’s market dominated all

From movies in the park to live music and theatre to events celebrating art, food and drink, we see a summer of fun from our view at 101 York. Enjoy the sunshine!Live MusicArbor Evenings with Live

Elmhurst Area ParksElmhurst's parks are well-known for being inviting, safe, clean and family-friendly. While you may be familiar with parks in your community, you may not be aware of all of the

By registering, you agree to our terms of use and that real estate professionals and lenders may call/text you about your inquiry, which may involve use of automated means and prerecorded/artificial voices. You don't need to consent as a condition of buying any property, goods or services. Messages/data rates may apply.